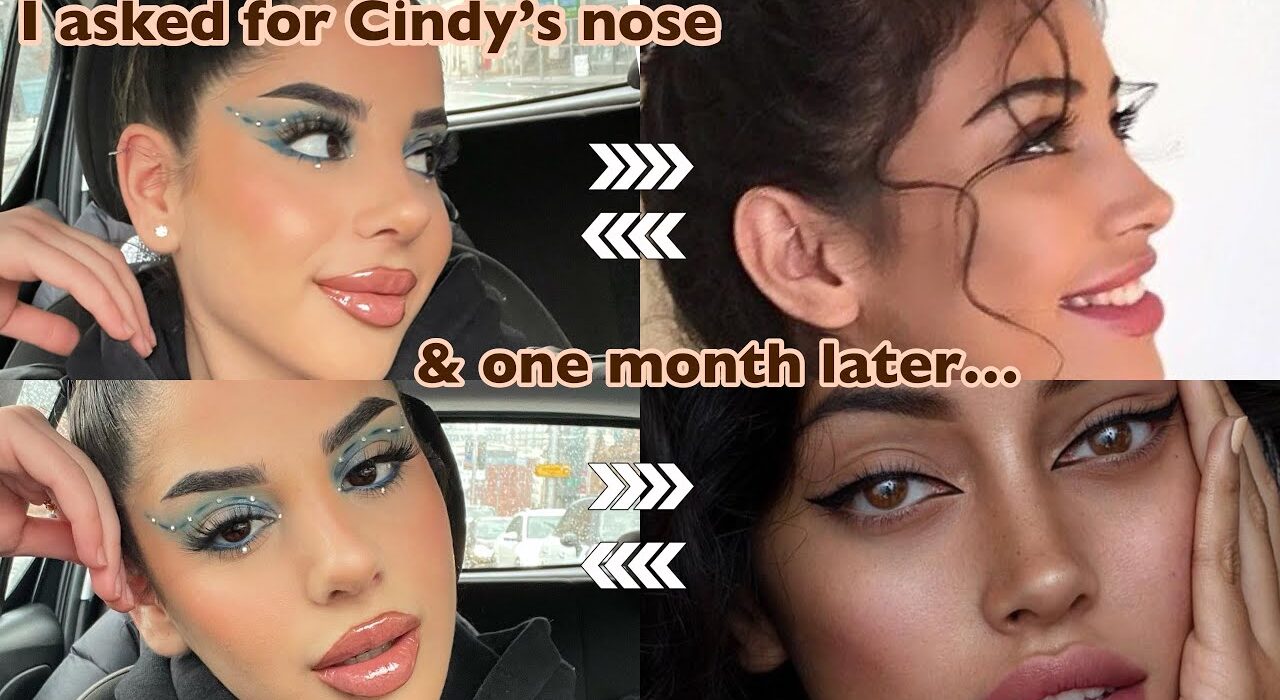 What is Nose Tip Surgery

The result of the nose tip operation can be seen directly after the operation and stabilizes itself within two or three weeks after surgery. It takes about six months until all scars have fully healed and the final result can be assessed. 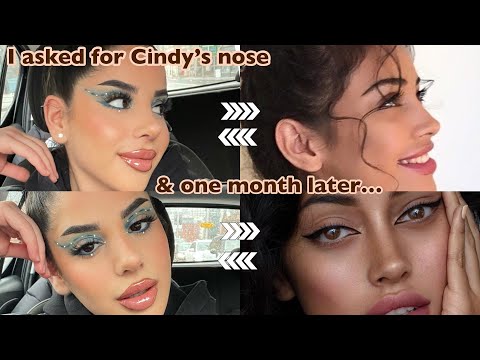 The surgeon uses sutures and suture techniques to perform the nose tip correction. The cartilage and soft tissue of the nasal tip are formed in such a way that they change shape and are repositioned. This results in a more appealing, lovely and feminine-looking nasal tip.

The result of the nose tip operation can be seen directly after the operation and stabilizes itself within two or three weeks after surgery. It takes about six months until all scars have fully healed and the final result can be assessed.

The shape of the nose tip can be changed by inserting or removing cartilage. A small cut is made at the base of the nostrils. This does not affect the size of the nostrils. The skin that covers this area is removed. With gentle pressure on the nasal septum and turbinates, cartilage tissue can be accessed through this cut and shaped.

The shape of the nasal tip can also be corrected without surgical intervention by careful injection of fillers into specific points on the nasal tip.

The nostrils can be reshaped and made smaller if they are too large or asymmetrical. This can be done by means of an alarplasty (rim correction). The alarplasty has no influence on the overall shape of the nose, but only on the extent to which the nostrils are visible.

Sometimes the tip of the nose is too long, too wide or too broad. The procedures for tip correction are much gentler than those used in the course of a nose reduction. The shape and contour of the nose can be adjusted using an intra-nasal approach (through a small cut inside the nostrils). This means that the procedure can be performed with minimal trauma to the patient. The nose is given a new appearance with relatively little effort. In contrast to a nose reduction, no bone tissue is removed in this type of nose operation.

If the nose tip is too long, too wide or has a hump, it can be refined. The aesthetic result of rhinoplasty depends on the patient’s anatomy and his wishes.

The nose tip correction is one of the most frequently requested procedures for plastic surgery. A nose correction often looks like an artificial change to the face, because after such a plastic surgery operation, drastic changes are often made to the nose.

A nose tip correction, on the other hand, achieves an aesthetic result with much less effort: It doesn’t make sense to count millimeters exactly because every human being is different.

The measures usually taken in this type of operation are relatively small: The tip of the nose is reduced in size by a few millimeters. In addition to narrowing it also makes sense to refine a crooked nasal tip or a nasal septum that is not straight.

The goal of the nose tip correction is to change the shape, size and position of the nasal tip. Depending on the shape of the nose, a distinction is made between different methods.

The advantage of this type of surgical procedure is that it is a relatively simple intervention in which only the soft tissue at the tip of the nose is remodeled. The cartilage at the base of the nose remains untouched, which means that there are no restrictions regarding breathing after surgery.

A good time to schedule an appointment with your doctor or surgeon would be when you have completed your final growth spurt. This usually happens at about 18 years of age for girls and 20 years for boys. But even adults can correct their nose tips if they are unhappy with them. 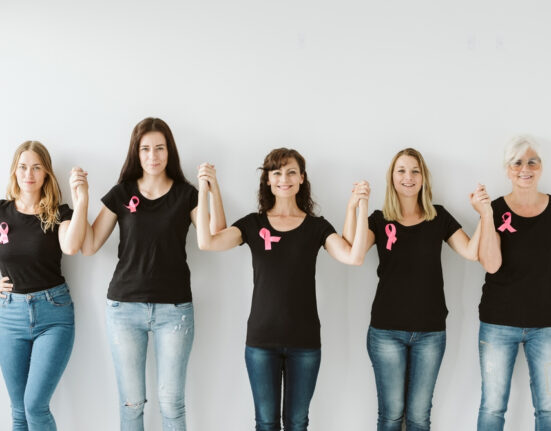 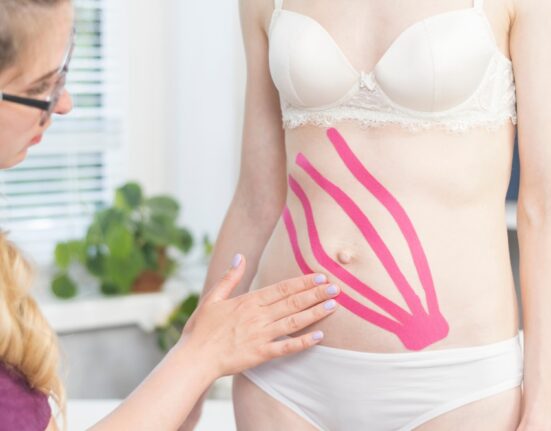 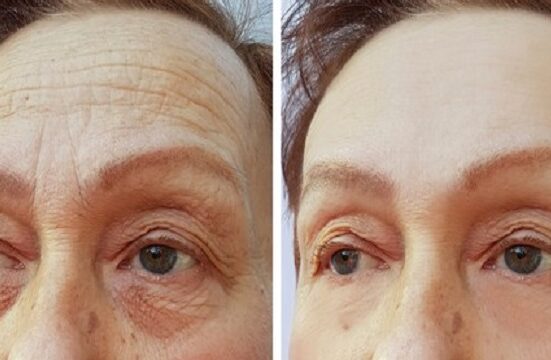 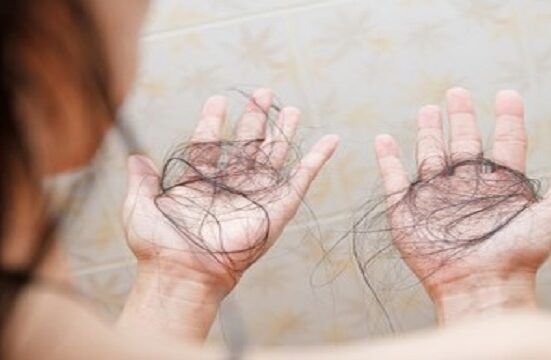 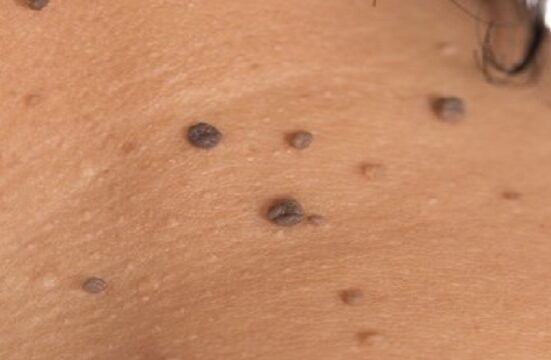 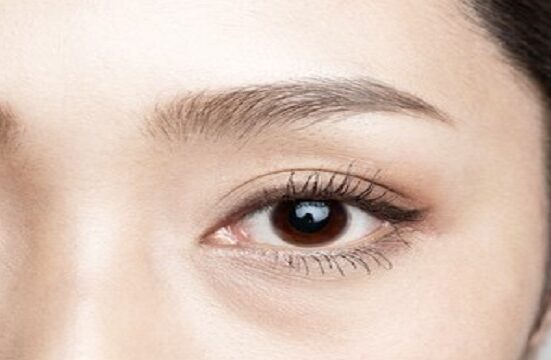 10 rules to remember about the health of our 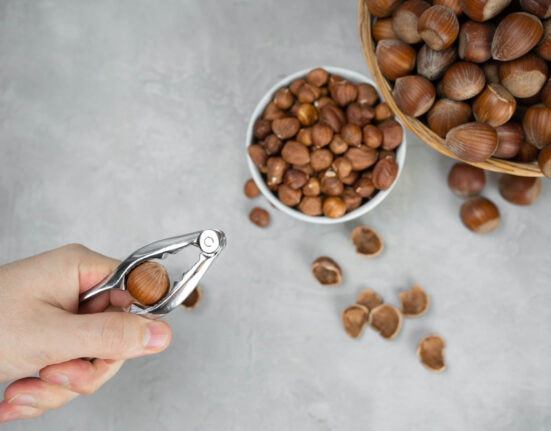 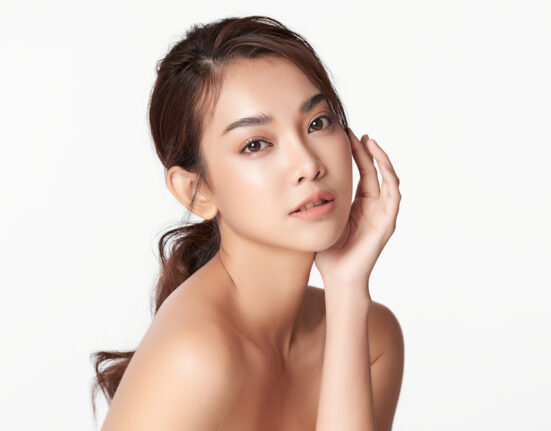 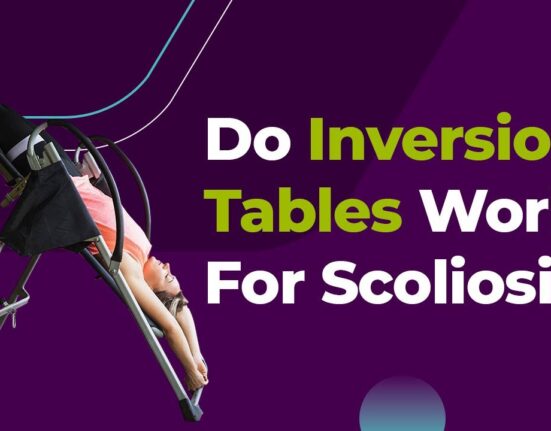 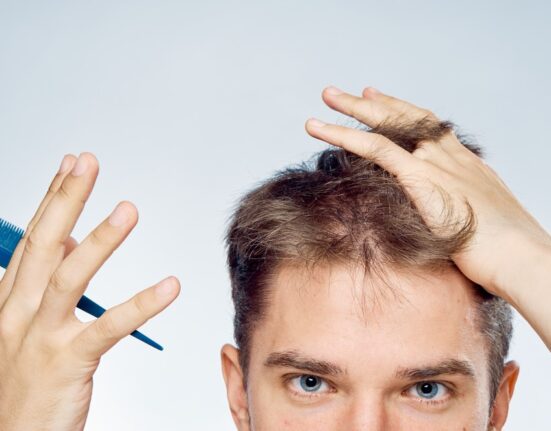 There are many different causes of hair loss –