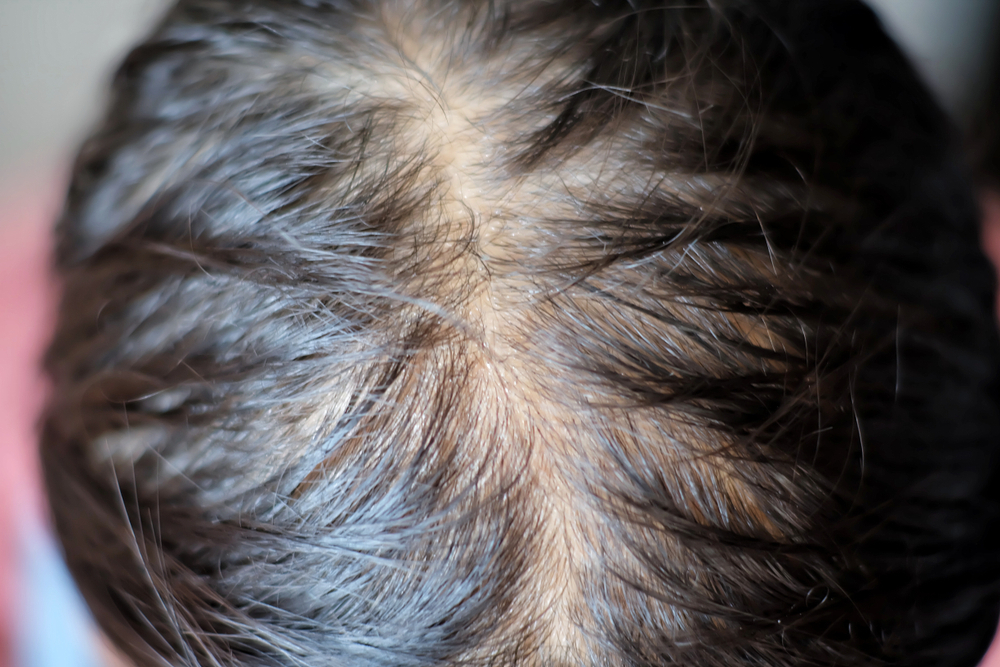 It is important to note that androgenic hair loss can also occur in women, but is more severe in men and is primarily due to higher androgen levels. 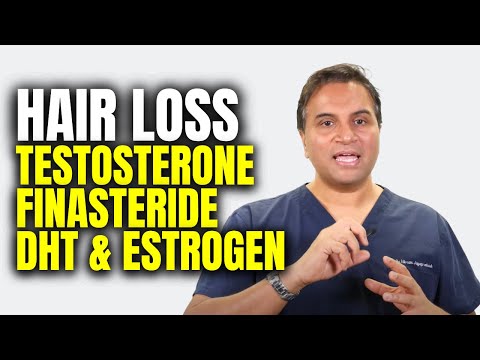 Hair Loss, Testosterone, DHT, Finasteride and Estrogen – How Does It All Fit Together?

Testosterone is the most important androgen hormone. Androgens are steroid hormones whose primary function is to maintain male characteristics in humans. This hormone is present in large quantities in men and in much smaller amounts in women. In men the secretion of this hormone is mainly from the testicles, while in women from the ovaries.

Men have about 8 times more testosterone levels than women.
Testosterone and DHT (dihydrotestosterone) are responsible for male characteristics.

It is important to note that androgenic hair loss can also occur in women, but is more severe in men and is primarily due to higher androgen levels. Male pattern baldness is the most common form of hair loss and is known to affect men in their early 20s in the early stages by enlarging the valves, enlarging the forehead line, weakening the hair and gradually losing hair in front of head.

This type of hair loss is due to a genetic predisposition inherited from genes from the mother or father.

When this gene is present in our body, hair follicles have a strong sensitivity to androgens, primarily DHT. DHT accounts for about 5% of the total testosterone level in our body. It is a much stronger form than testosterone itself, which is responsible for the male type of hair loss and benign prostatic hyperplasia (prostate cancer).

In order to understand the role of testosterone in hair loss, it is necessary to understand its metabolism. Testosterone is metabolized to 2 very important hormones: estradiol and DHT.
Estradiol implementation takes place mainly in adipose tissue and testes. DHT implementation takes place in the skin and prostate. DHT has 3 times more affinity for the androgen receptors present in hair follicles. The enzyme that converts testosterone to DHT is called 5 alpha reductase and is the last step in testosterone metabolism.

So testosterone alone does not cause hair loss in men. However, once the enzyme 5 alpha reductase is transformed into its metabolite DHT (Dihydrotestosterone), it is its metabolite hormone that is responsible for hair loss in men. Hence the claim that people who lose or have lost their hair is because they have higher levels of testosterone than other people who have not lost their hair is just a myth and a complete lie.
Treatments for male pattern baldness are based on inhibition of the enzyme 5 alpha reductase.

Because the hormone DHT has been shown to be responsible for this type of hair loss, hair loss can be treated by inhibiting (stopping) its transformation from testosterone to DHT.

There are several approved treatments for male pattern baldness that have been scientifically proven to be effective in stopping hair loss and restoring hair growth. One of the most effective preparations used in hair and scalp clinics 101 Hair worldwide for more than 38 years, contains active plant substances. Due to their extremely strong active component when applied to the scalp, they penetrate deep into the hair follicles. And they stop or inhibit the enzyme 5 alpha reductase. That way they do not allow him to turn testosterone into the bad dihydrotestosterone that is responsible for hair loss.

The effectiveness of this preparation is noticeable in the first 3 weeks of use. Namely, in the first 3 weeks, it completely stops hair loss. And, in more severe cases, which lose up to 400 hairs per day, it takes 1.5 months to regulate such active hair loss. This drug and its effectiveness have been the subject of dozens of scientific clinical trials. Conducted by university professors, dermatologists from the most famous dermatological medical centers around the world. One such clinical trials was conducted in Australia on 630 patients aged 20 to 60 years. The findings of the study indicate that in 98.9% of patients hair loss was stopped in the first month. 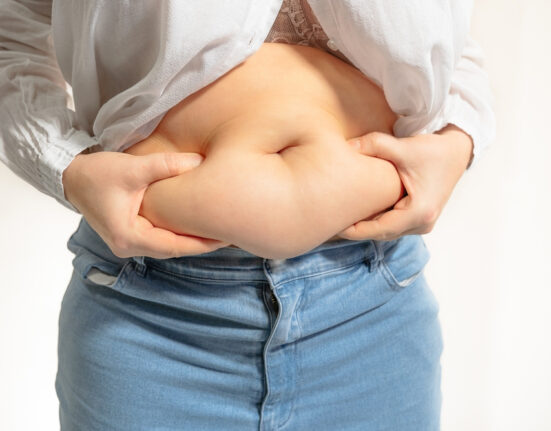 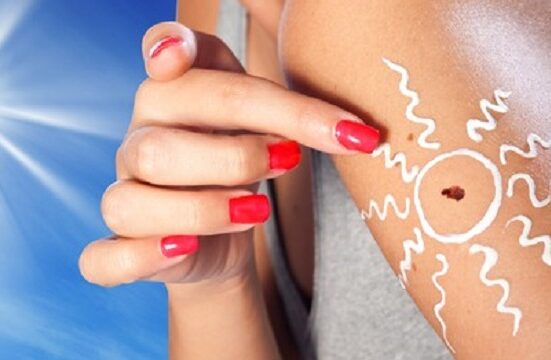 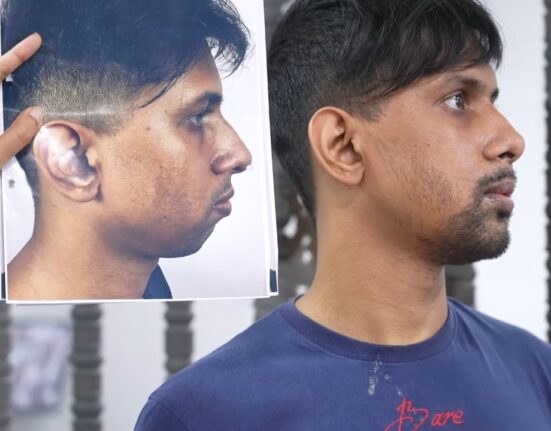 Who are good candidates for chin implant genioplasty? – 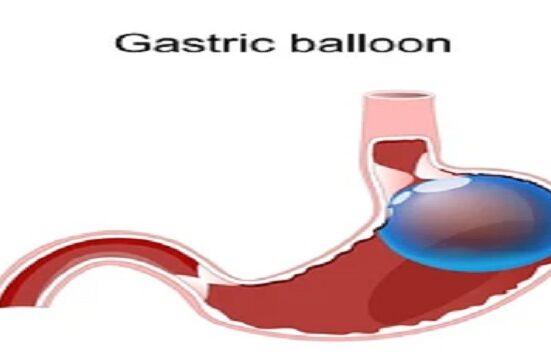 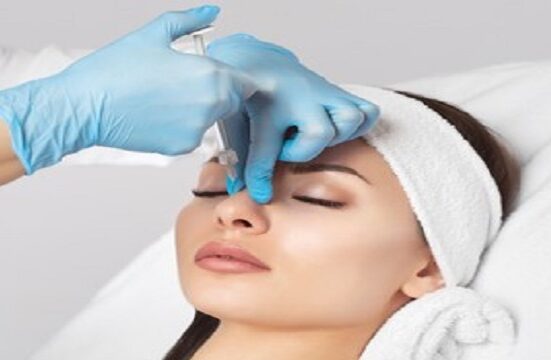 Nose Filler: Types of fillers for non-surgical correction of 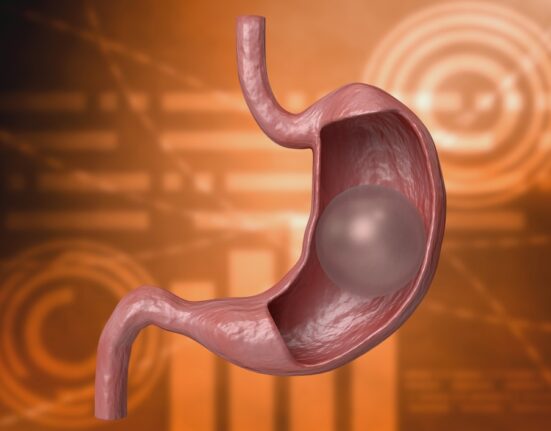 Gastric Balloon: The stages of the new method – 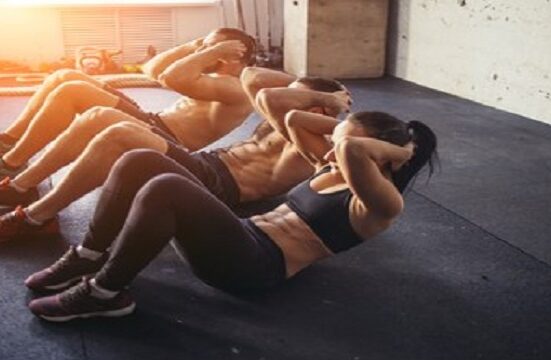 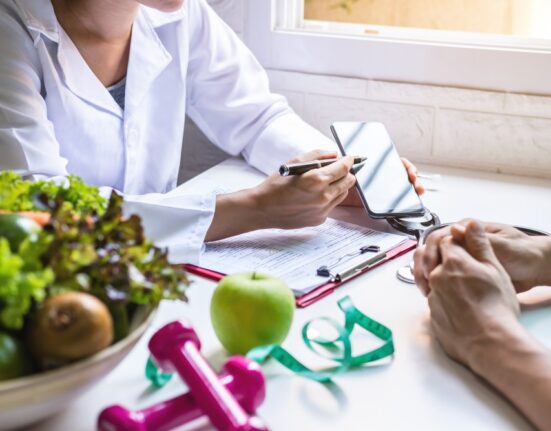 Nutrition: The safety of the food you consume also 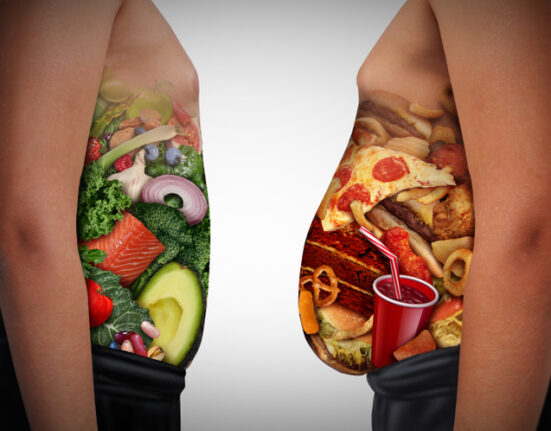