Symptoms and Diagnosis of Scoliosis – 2022 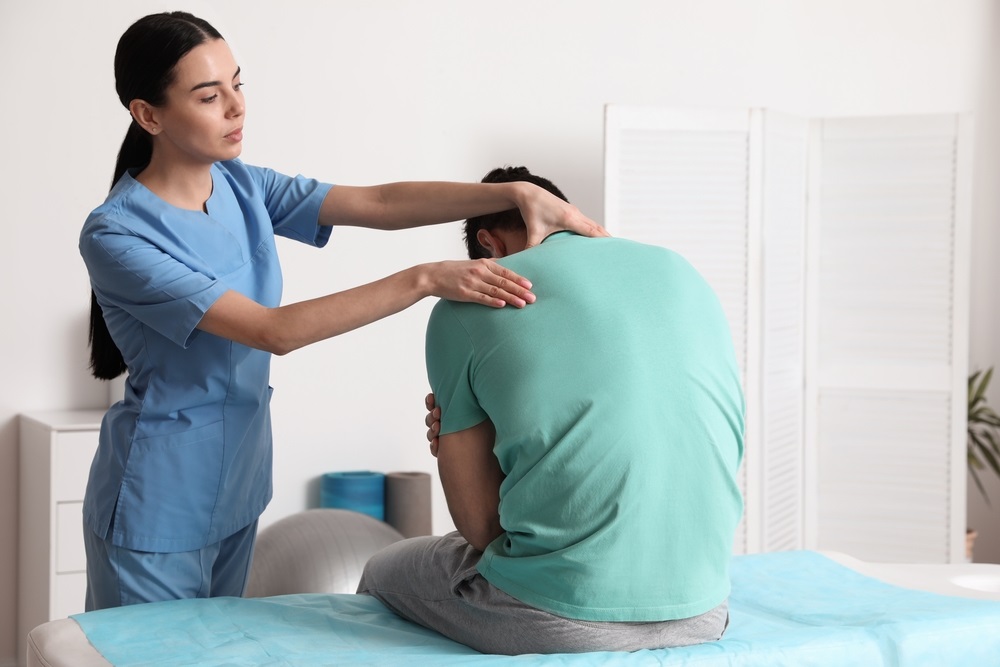 Symptoms and Diagnosis of Scoliosis

Scoliosis is not always diagnosed at an early stage, as it usually does not cause any particular pain. 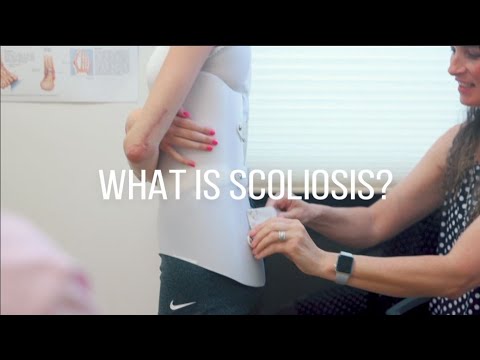 Scoliosis means a permanent deformation of the spine in three dimensions. This deviation due to a torsion of the vertebrae, generally occurs during childhood, it can be the result of a malformation, a disease or idiopathic when the cause remains unknown. Scoliosis causes deformation of the chest and areas near the spine. The ease of treatment depends on the severity of the deviation, which is why it is important to treat scoliosis at an early stage.

We must distinguish scoliosis from the scoliotic attitude. Scoliosis is a permanent deviation of the spine (vertebral column) in the three planes of space (the three dimensions). The scoliotic attitude, on the other hand, results from poor posture, without twisting of the vertebrae and without deformation, and can be easily corrected.

Idiopathic scoliosis is a scoliosis whose origin is unknown, it appears mainly during early childhood or during adolescence. Some put forward a hereditary factor, because it is not uncommon to see several members of the same family affected. These scoliosis are the most common, representing 70 to 80% of scoliosis.

Scoliosis can also be caused by a congenital malformation (which occurs from birth), or by a neuromuscular or bone disease (myopathy, poliomyelitis, etc.), Marfan disease, etc. This is called secondary scoliosis.

It should be noted that bad postures, the practice of sports, carrying a too heavy schoolbag or an unbalanced diet are not involved in the occurrence of scoliosis.

Scoliosis is not always diagnosed at an early stage, as it usually does not cause any particular pain. Back pain as well as an observation of the spine can alert parents.
The visible sign is a malformation of the spine, an appearance of bad posture and especially a bump on one side of the back when the child leans forward. This bump is called a hump.

Although it can occur in adulthood, scoliosis mainly affects children and adolescents. Girls are more exposed than boys and the deviation of the spine is generally greater than in the latter: 80% of scoliosis occurs in girls. 2 to 3% of teenagers have scoliosis, but it is really important in less than 1% of them.

Adolescence is a risky period, because scoliosis evolves slowly before adolescence, but can then evolve and worsen very quickly, due to rapid growth.

One shoulder slightly higher than the other may be enough to get the doctor’s attention. In order to fully appreciate the deviation of the spine, he asks the patient to stand up, shirtless, feet together, in order to observe an asymmetry. Then, he makes him lean forward, legs straight, to highlight the humpback, a bump visible on one side of the spine.
With X-rays, we explore the scoliosis to know the exact place where it is located and especially its angle. Because this angle will condition the treatment.

The treatment of scoliosis is a long-term treatment that takes place over several years. If the deviation of the spine is not very pronounced, scoliosis does not require any particular treatment and must simply be monitored, particularly in early adolescence where it can worsen very quickly.

All sports are beneficial, especially swimming which leads to extension of the spine. Physiotherapy is used to maintain good muscle condition, but it is not enough to prevent the worsening of scoliosis. Techniques of muscle stimulation by electrotherapy do not seem to give interesting results.

Scoliosis must be treated in approximately 1 in 2 children, as soon as the angle of the deformity reaches 15 to 20°. Wearing a corset helps prevent aggravation and straighten the curvature. These corsets must be worn 24 hours a day, and are removed only for washing. They must be worn until the bones of the vertebrae are mature and their shape fixed. Thus, they are no longer likely to deform.

In some cases, the treatment of scoliosis is surgical, in particular when the curves worsen despite wearing a brace or when the angle of deformation reaches 35° or more depending on the area of ​​the scoliosis. The operation can be performed in the event of severe scoliosis in a very young child, or after the age of 10.
When the treatment has not been carried out before the end of growth, surgeons can operate on adults, but the operations are often more cumbersome. Several types of surgery are possible. We can sometimes treat the cause (a malformation of the vertebra, a deformation, an occipital hole that is too narrow, etc.). The surgeon can also fix the vertebrae to each other to block them, and this by bone grafting, then sets up metal rods with screws, in order to straighten the column. This makes it possible to obtain a straight spine, but stiff in one place, which is less handicapping than a twisted spine.

While it is true that a large number of scoliosis remains of unknown origin, it is possible to prevent their development through early detection. Having your child examined regularly by a doctor, especially during growth, allows rapid treatment.
It is especially important to follow very closely the scoliosis detected and of low importance, in particular from the beginning of adolescence, in order to treat them as quickly as possible if necessary and avoid complications.

When can you start exercising again after a rhinoplasty? – 2022 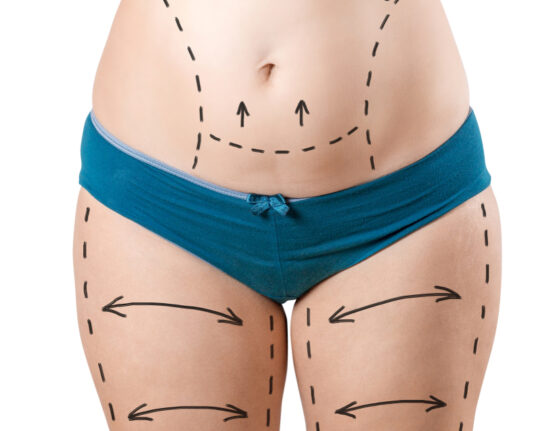 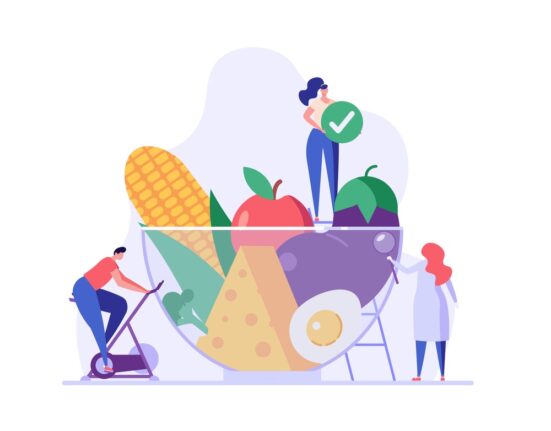 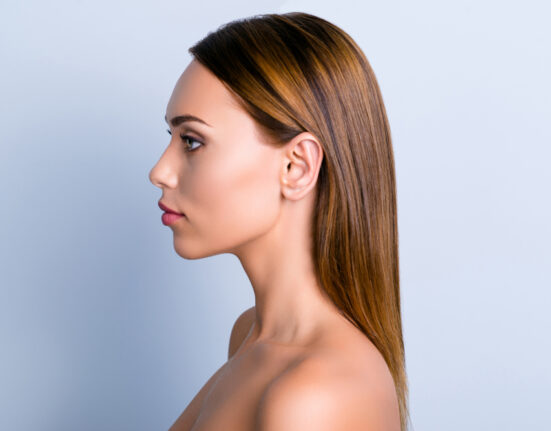 Rhinoplasty: What to do in case of dissatisfaction with 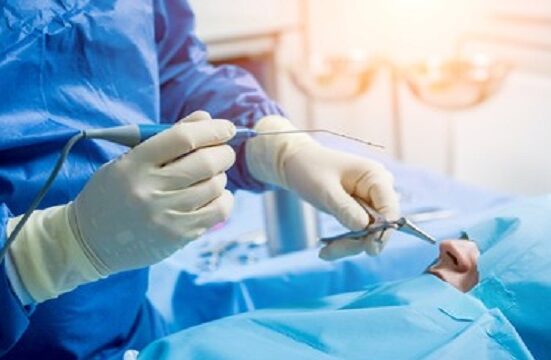 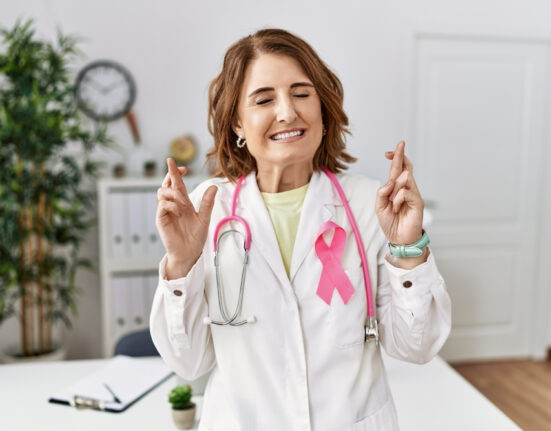 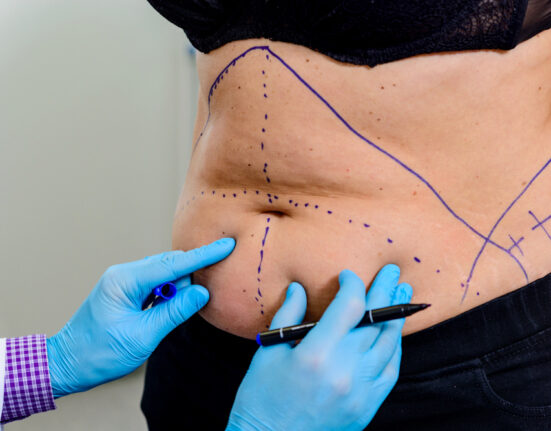 Tummy Tuck: What are the risks of the operation? 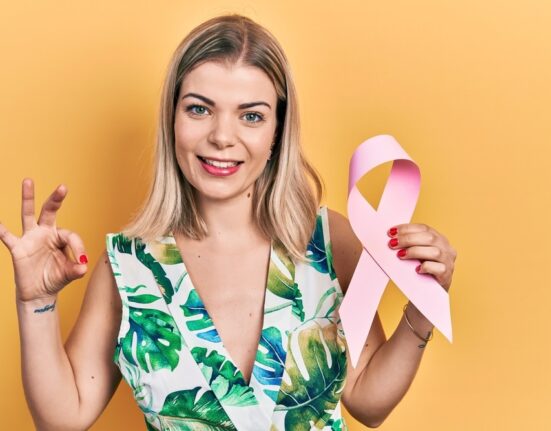 Treatment for breast cancer: in women and men – 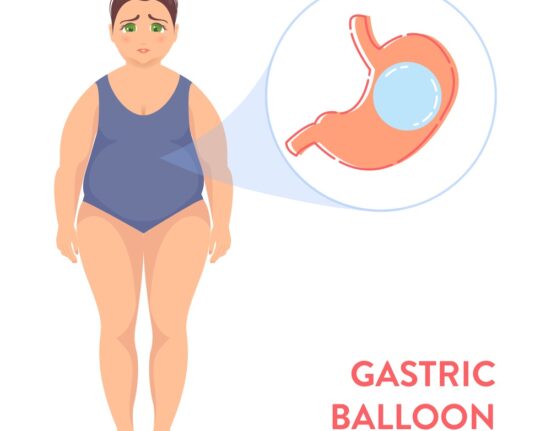 Gastric Balloon: How is the treatment tolerated? – 2022 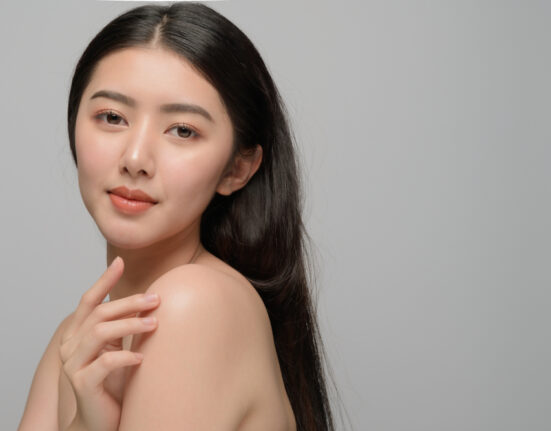