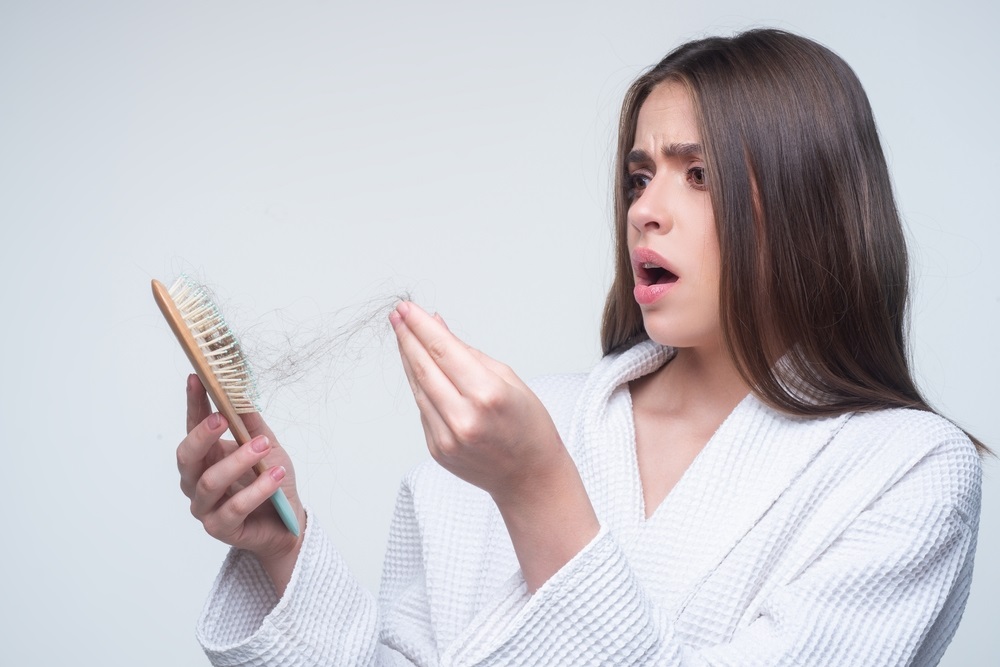 Hair loss often indicates the presence of certain disorders or diseases in the body. 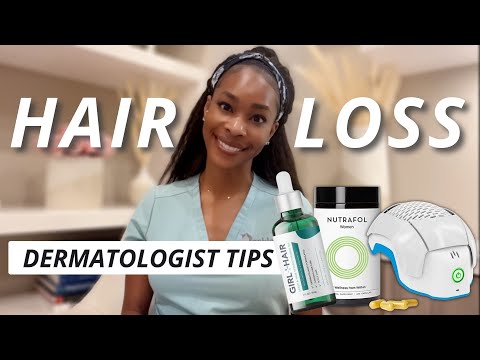 Hair loss often indicates the presence of certain disorders or diseases in the body. To properly deal with the problem of alopecia (baldness), you need to understand the causes of its occurrence.

The causes of baldness listed above apply to both men and women. However, let’s take a closer look at the causes of hair loss in women. Most often, the cause of an unpleasant problem can be changes in the hormonal background of a woman. Increased hair loss in women often begins a few weeks after giving birth and can last up to several months. This often happens due to increased levels of stress, fatigue, lack of sleep, reduced protein levels in the body.

During pregnancy itself, hair can also fall out, especially if the expectant mother does not adhere to a balanced diet. Due to the deficiency of nutrients, baldness appears, since most of the nutrients and nutrients are spent on maintaining the health of the baby in the womb.

The body of a woman over the age of 40 is again undergoing hormonal changes due to the fact that she is preparing for menopause. The unstable emotional state of a woman during this period and a decrease in metabolism also affect the condition of the hair follicles, the hair is malnourished and weakened.

As for improper hair care: the constant use of a hair dryer, curling iron or hair straightener, dyeing with chemicals, etc., only exacerbate an existing problem and are unlikely to become the true cause of baldness on their own.

Benefits of an intragastric balloon – 2022 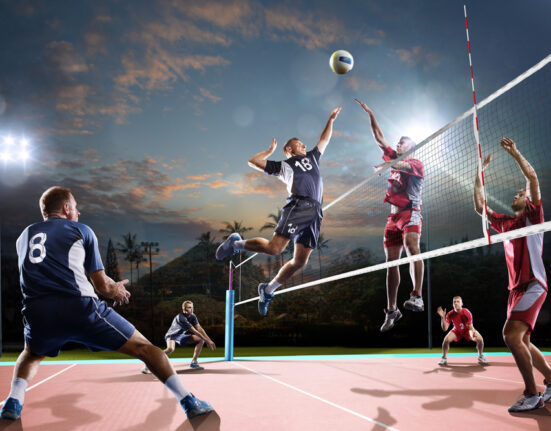 What are the most effective treatments for scoliosis? – 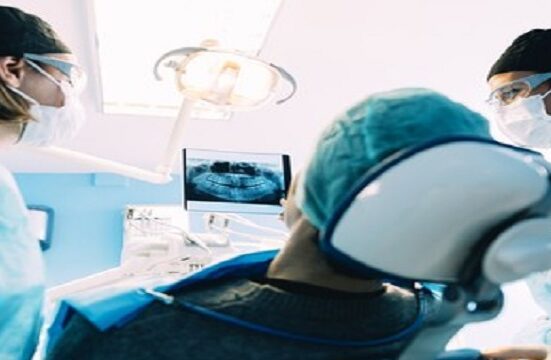 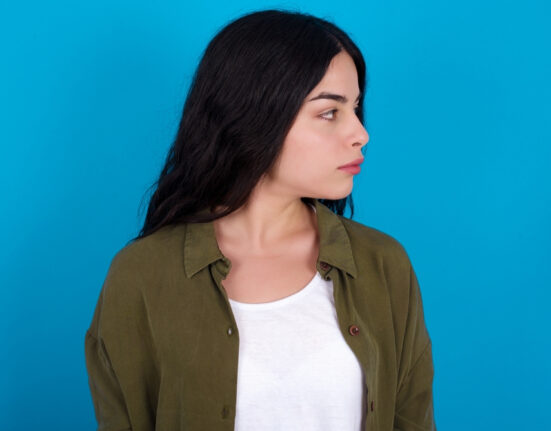 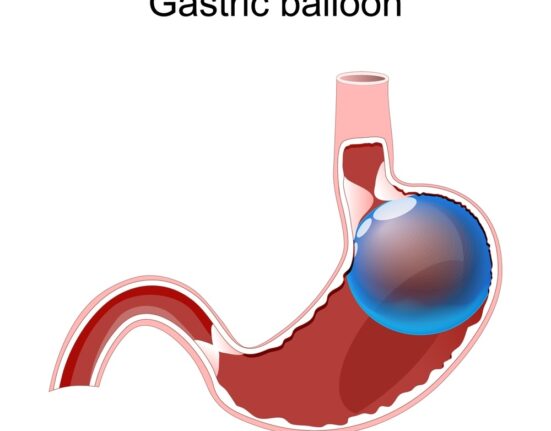 Gastric Balloon: How Is It Placed in the Stomach? 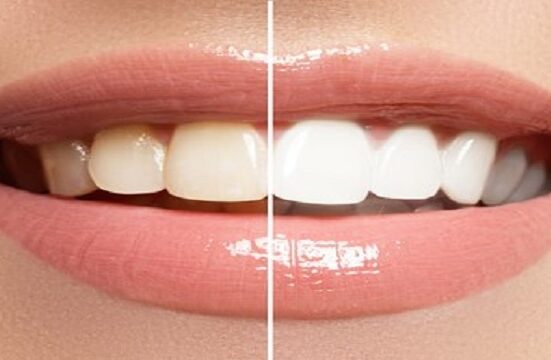 Does The Materials Used In Teeth Whitening Again The 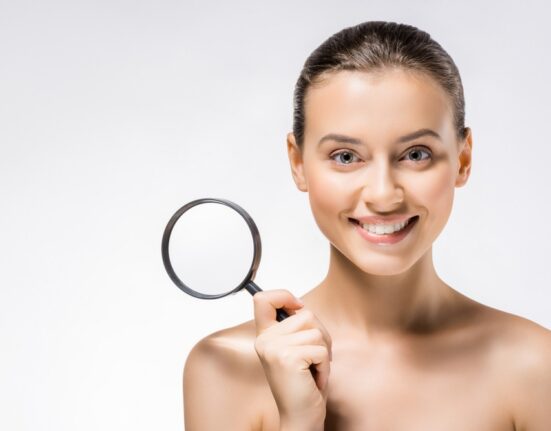 Dental: How often should I go to the dentist? 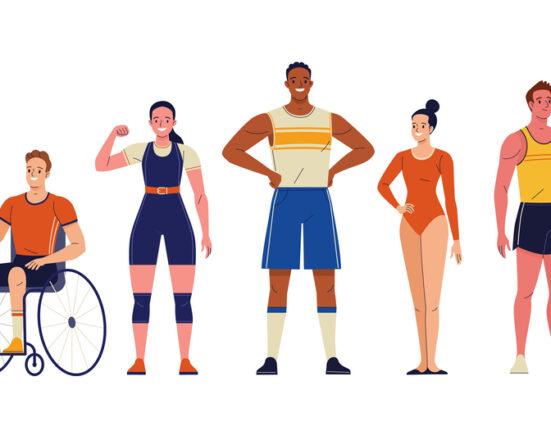 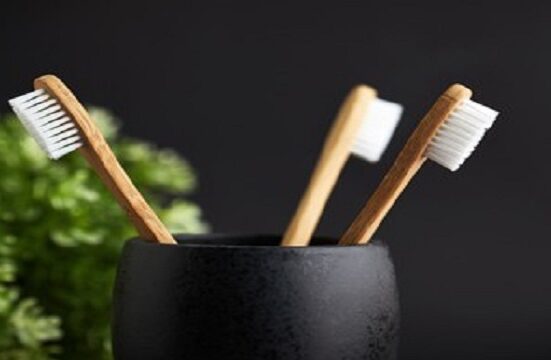 How often should we change the toothbrush? – Dental 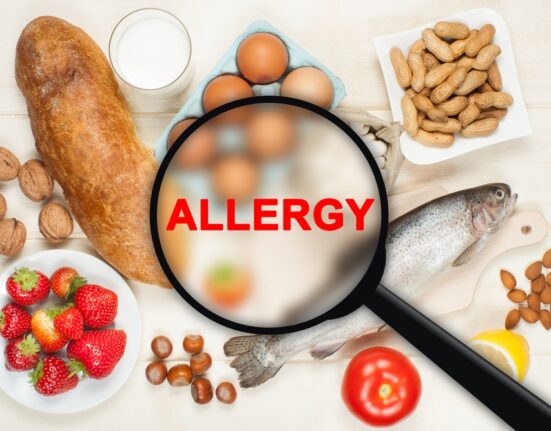