Nose Tip Surgery: The desire for a nasal tip correction – 2022 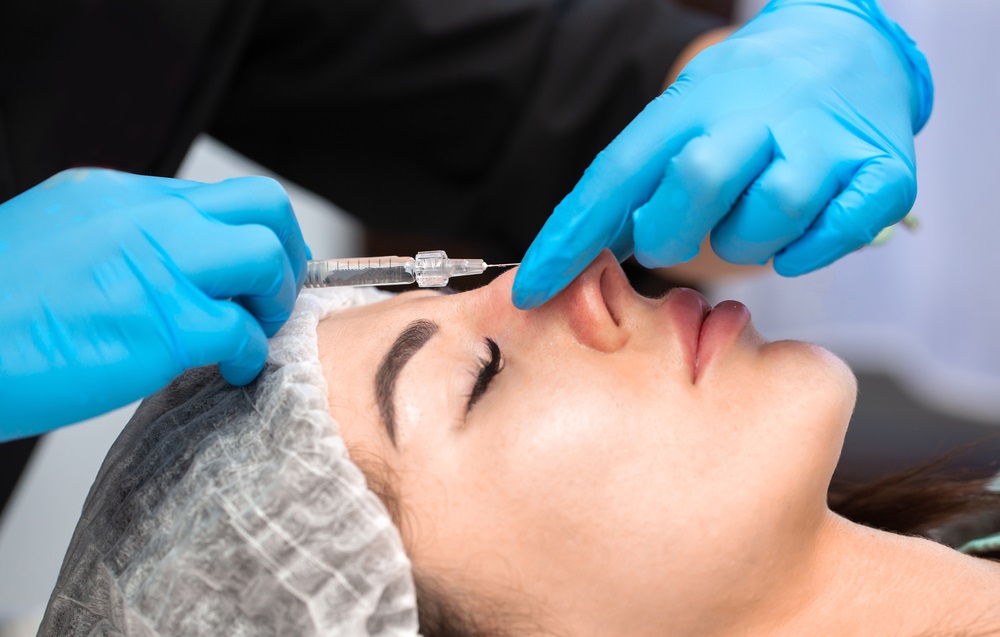 Nose Tip Surgery: The desire for a nasal tip correction

In general, those affected who wish to have a nose tip surgery feel that the tip is asymmetrical and does not match the rest of the face. 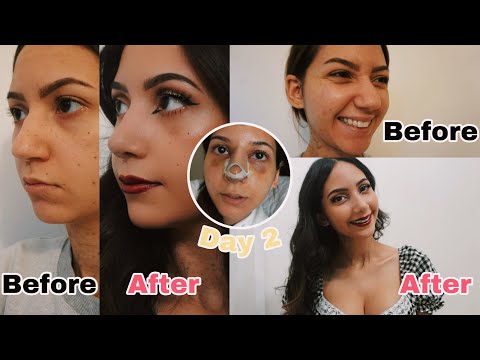 The nose is one of the most distinctive features on the face and has a significant influence on the overall appearance of a person – whether in the form of aesthetic harmony or disharmony. The desire to change the nose with cosmetic surgery is therefore one of the most common reasons for plastic surgery worldwide.

The desire for a nasal tip correction

Patients who come to us with the aim of having the tip of their nose corrected are mostly dissatisfied with nose shapes that are too knobby, wide, thick or clumsy. Flattened, hanging, pointing too far down or protruding too far out of the face as well as extremely pointed noses are also among the flaws that people often want to see changed by a nose tip surgery. Corrections to an upward-pointing tip of the nose (so-called ascension nose) are also often requested, which can usually occur as a result of previous nose operations. There are also rare cases in which patients would like to have a slightly larger tip of the nose modeled. In general, those affected who wish to have a nose tip surgery feel that the tip is asymmetrical and does not match the rest of the face. You are satisfied with the overall shape of the nose, but would like a less prominent nose tip. The tip of the nose is considered a purely cosmetic operation.

On the one hand, the nasal tip correction can be part of the standard nose correction – for example, if the nasal hump is removed or the nose or nasal concha are reduced. On the other hand, this correction can also be carried out as a single measure, namely when only minor changes are to be made at the tip. In the second case, the costs are also significantly lower than with a classic rhinoplasty of the entire nose.

In contrast to many other rhinoplasty operations, no bone tissue is removed in the nose tip correction, but rather cartilage tissue and soft tissue at the tip are removed or remodeled in order to give the nose a new appearance. Since the procedure usually only involves modeling the alar cartilage on the nostril, it is a comparatively uncomplicated operation with few risks or complications. However, this requires precise investigation, advice and planning. The healing process is also much faster than with a complete nose operation (over several weeks). It is much more complicated and expensive if one or more previous operations have already been carried out.

Prerequisites and procedure for reducing the tip of the nose

Careful diagnosis is the be-all and end-all before any operation: As with any other surgical procedure on the nose, it is also necessary for nose tip reduction that the affected area has neither inflammation nor infection, but healthy skin. Otherwise, healing without complications could not be guaranteed.
In a preliminary examination, any functional problems and their causes should also be clarified and the condition of the nasal cartilage should be checked. In addition, a consultation must be held before the operation, in which the patient’s ideas can be discussed and the operation method, course, possible risks and other questions can be explained to him at the same time. Computer simulated before and after photos also give the patient a better idea of ​​what level of change is possible and will work well with their own face.

Depending on the findings and the desired result, there are many options for nose tip corrections:

With the closed technique, incisions and sutures are placed inside the nose or through the nostrils. Depending on the extent of the correction, reducing the size of the nostrils can also make sense for an overall aesthetic appearance. However, an open access is usually necessary for a stronger shaping of the tip of the nose. This is the only way doctors can recognize and correct the structures.

Depending on the goal of the operation, the doctor shortens the front nasal septum, removes cartilage or models it as desired with special suture material. When the tip of the nose is raised, on the other hand, the alar cartilages are narrowed. In the case of a nasal tip enlargement or stabilization of the bridge of the nose, cartilage transplants (so-called columella strut) may be necessary. The cartilage is taken from your own nasal septum. If this is not sufficient, cartilage is taken from the auricle (without changing the shape of the auricle) or from the rib area. However, the latter is the exception.

Compared to other nose corrections, reducing the size of the nose involves little effort: the procedure usually takes one to two hours (compared to a duration of two to four hours). The operation can be performed under local anesthetic, at the patient’s request and after consultation with Dr. Maiwald but also under general anesthesia. A hospital stay is not necessary in this case. After the operation, the bridge of the nose is splinted.

Correction by lifting the tip of the nose

Health: What are computer glasses with a blue light filter for? – 2022 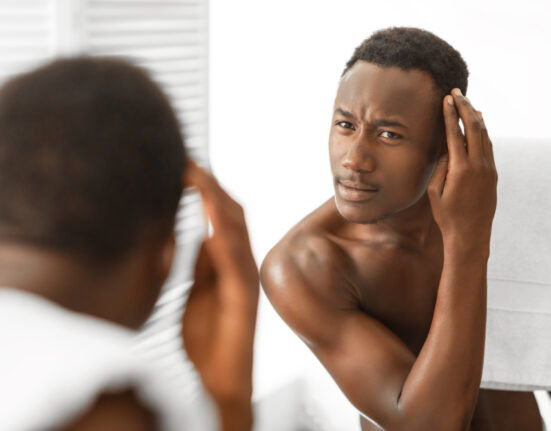 What is good for hair loss from stress? – 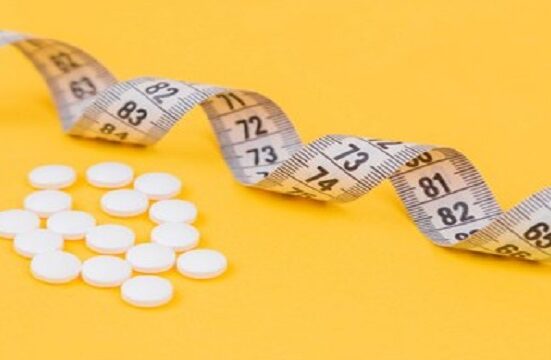 How to Lose Weight Fast With Natural Way – 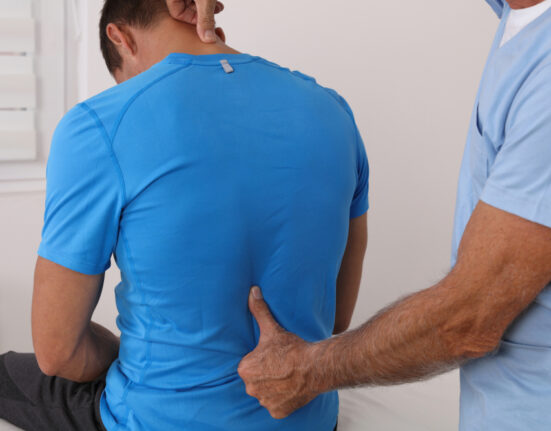 The Goal Of Scoliosis Treatment – 2022 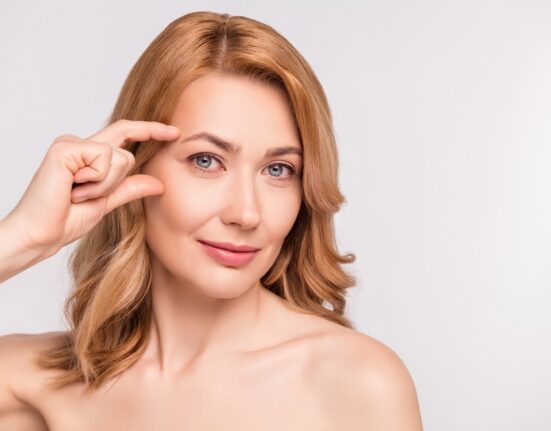 Progress of the eyebrow lift operation – 2022 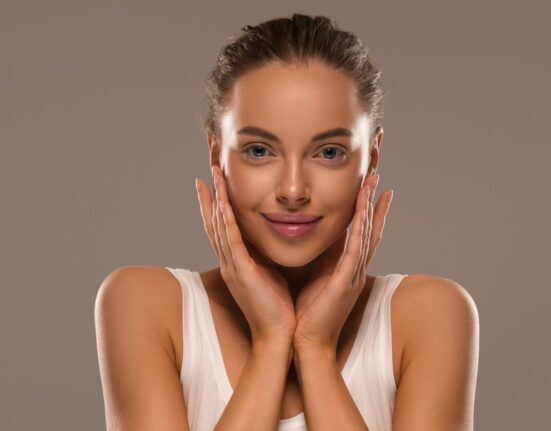 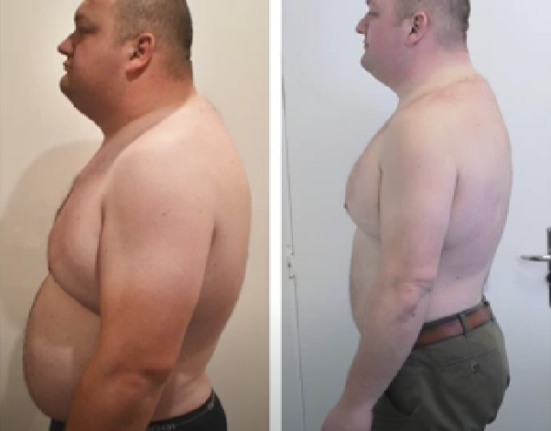 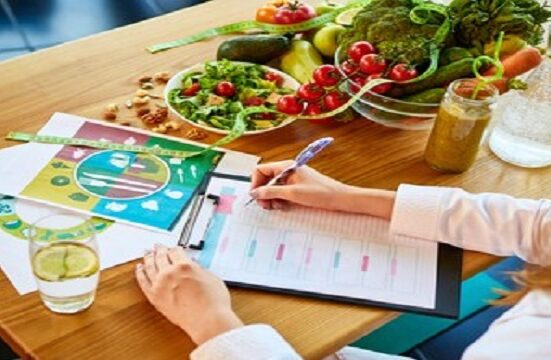 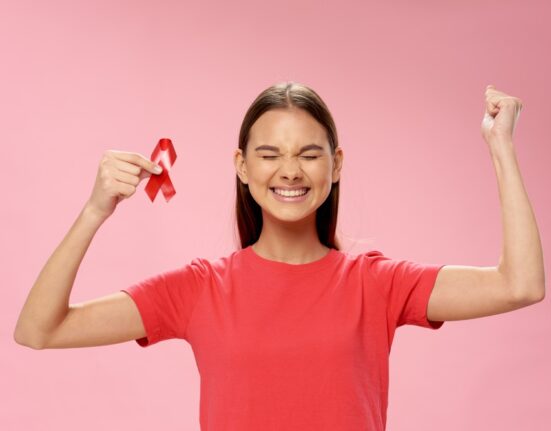 Types of breast cancer by appearance under the microscope 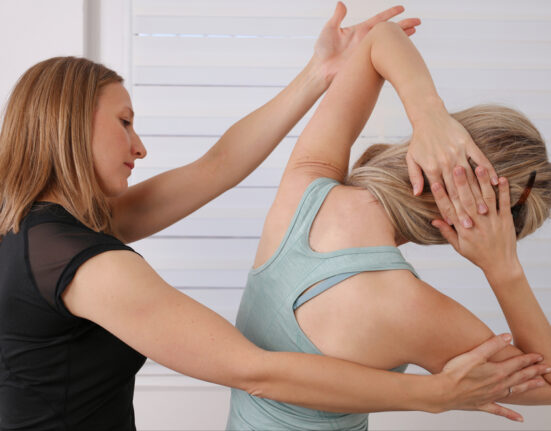 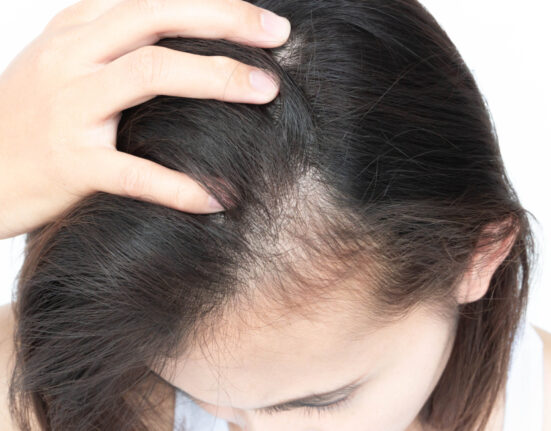