For whom a gastric balloon is suitable – 2022 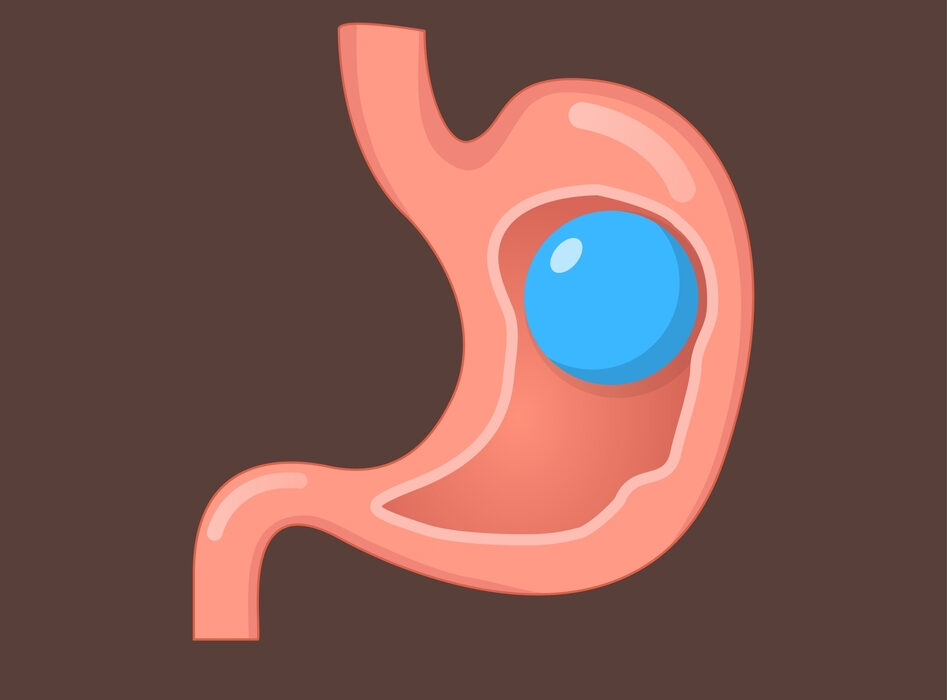 For whom a gastric balloon is suitable 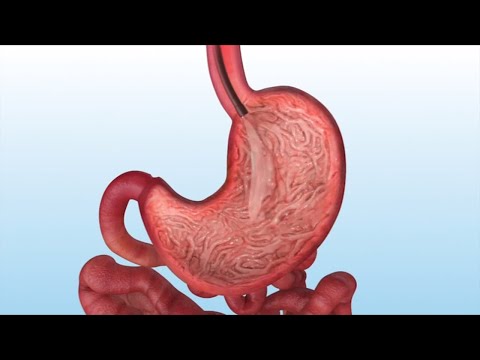 How is the Gastric Balloon Inserted and Removed? – 2022

The gastric balloon is a silicone balloon filled with liquid or air, which is inserted into the stomach by means of a gastric reflection. Its size ensures that a feeling of satiety occurs more quickly when eating. However, a stomach balloon is only effective with a simultaneous change in eating and living habits and is removed again after at least six months. Learn here everything important about the stomach balloon.

What is a gastric balloon?

In contrast to the gastric band and the stomach reduction, the gastric balloon is a non-surgical measure for the treatment of obesity. It is designed to help overweight people lose weight.

The way the gastric balloon works is based on a simple principle: the balloon filled with liquid or air takes up so much space in the stomach that the wearer gets full more quickly and eats less overall. The feeling of satiety is mainly caused by the stretching of the stomach wall. However, the gastric balloon can only be part of the therapy for obesity, since lifestyle and the composition of food also play an important role.

For whom a gastric balloon is suitable

Unlike the other weight loss procedures (gastric band, gastric sleeve, gastric bypass, etc.), which are only used in the case of very severe overweight, the gastric balloon can also be used in people who are moderately overweight (body mass index between 28 and 40 kg/m2). will. A gastric balloon is most commonly used in people who weigh between 85 and 130 kilograms. In the case of very obese patients, the method is sometimes used in preparation for a stomach reduction in order to reduce the weight somewhat in advance and thus reduce the risk of the operation.

For whom a gastric balloon is not suitable

A gastric balloon should not be used in certain physical and mental illnesses (contraindications). These include previous operations, illnesses or malformations in the stomach or esophagus, stomach ulcers (“ulcer”), and addictions such as alcohol or drug addiction. Even with severe eating disorders such as bulimia or other serious mental illnesses, a gastric balloon must be avoided. Furthermore, this method is not approved for pregnant women. People who are permanently dependent on taking anticoagulant medication cannot receive a gastric balloon either.

How is a gastric balloon inserted?

Before the gastric balloon is inserted, the esophagus and stomach must be mirrored (esophagogastroscopy). This examination serves to rule out pathological changes that speak against the insertion of a gastric balloon. During the gastroscopy, the doctor pushes a so-called endoscope through the mouth through the esophagus to the stomach. It has a light source and a camera. In this way, the doctor can examine the esophagus and stomach for pathological changes.

The procedure takes an average of 20 to 30 minutes and is performed under light twilight sleep (sedation). It can be done on an outpatient basis. Because of the anesthesia, however, the patient should not actively participate in road traffic.

Some patients experience bloating, nausea, and vomiting after balloon insertion. A hospital stay of about one to two days is then required to provide the patient with fluids via the vein. 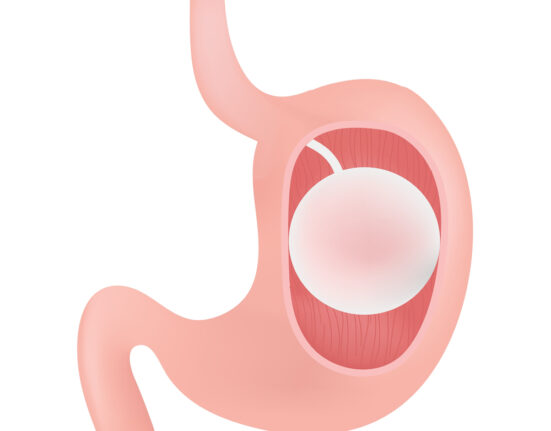 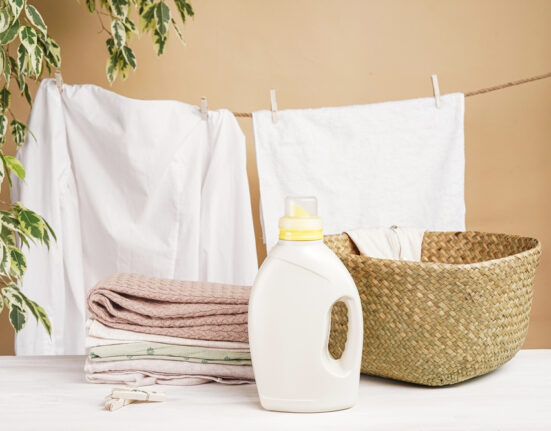 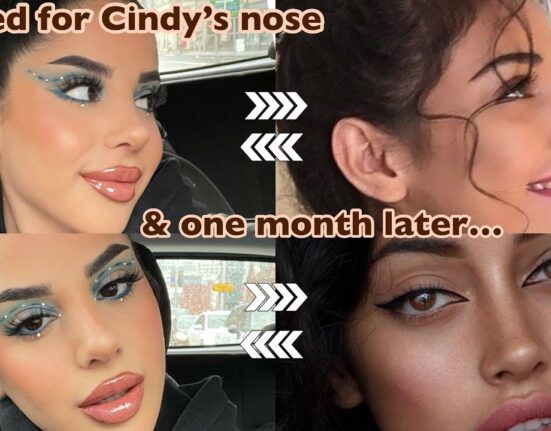 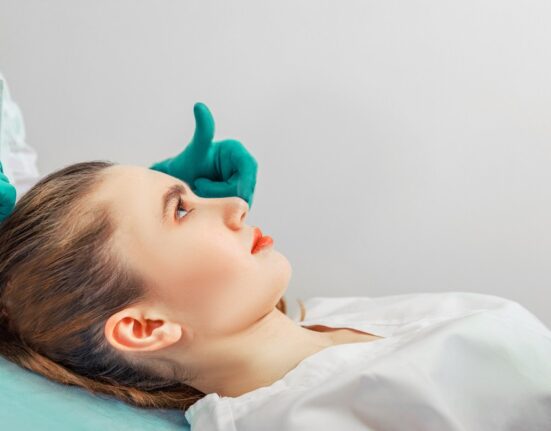 Rhinoplasty: Who is suitable for a nose correction? – 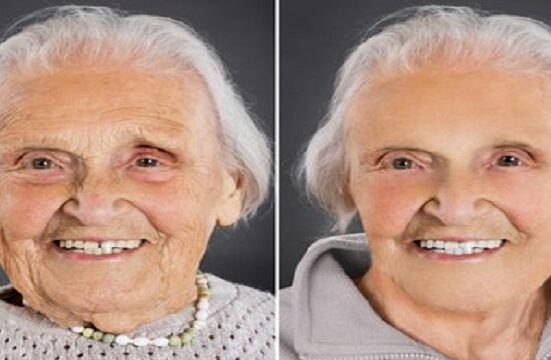 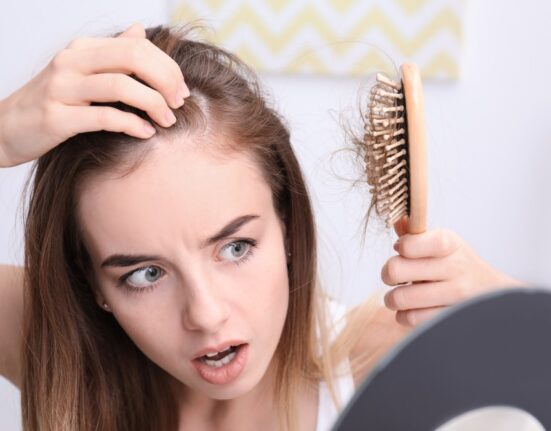 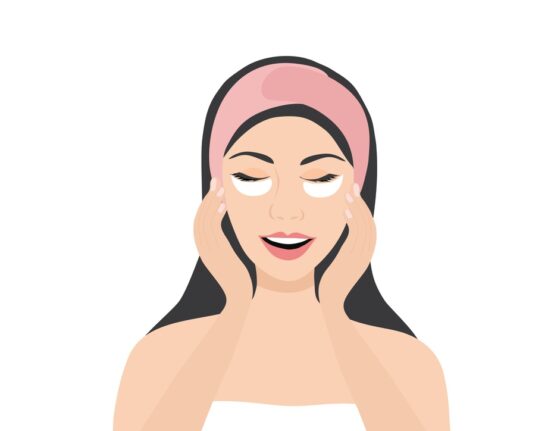 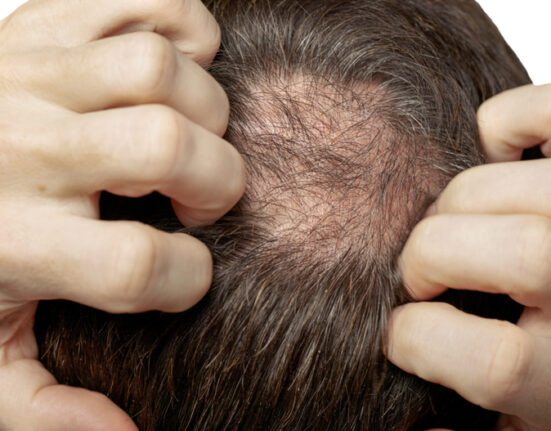 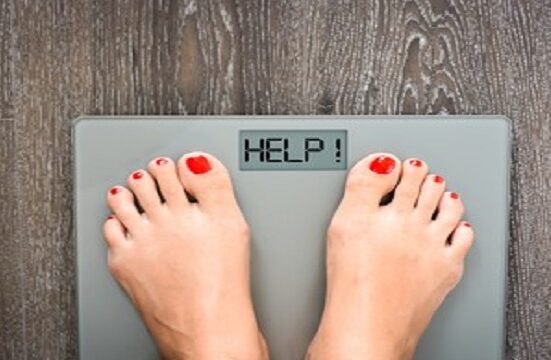 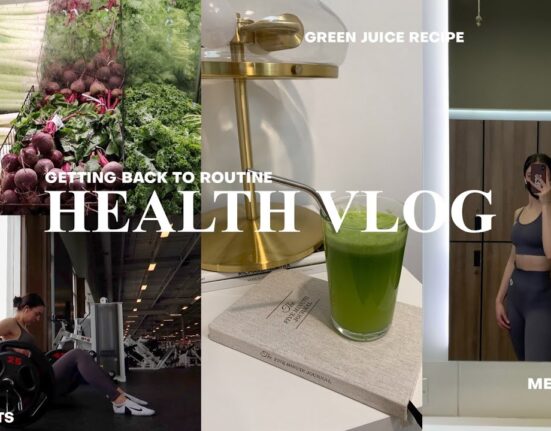 The Effect Of Ergonomic Products On Health?- 2022